Divorcing after Adopting as a Step-parent 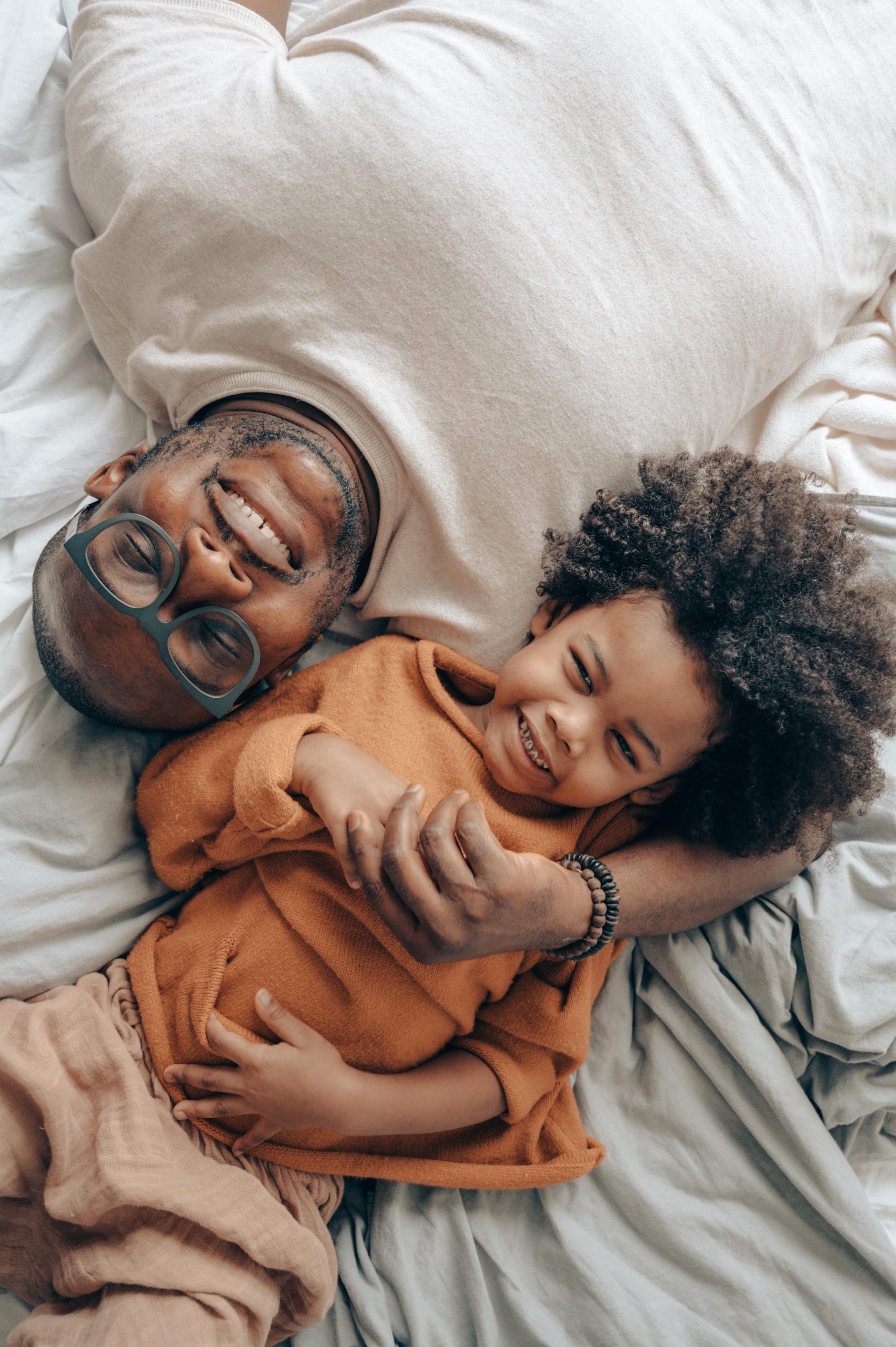 Divorce is always challenging, and for families with kids – whether they are biological or adopted – the process can get even more difficult as they must parse out time-sharing, parenting plans, and child support for their kids, in addition to untangling their own lives, assets, and debts.

Blended families who have chosen to adopt their step-children while they were married are granted the same legal rights as if they were the biological parent. It doesn’t matter if the step-parent adoption occurred two years, two months, or two days prior to filing for divorce.

If the court approved the step-parent adoption, then the step-parent is also a legal parent of the child. That means they are entitled to the same rights and responsibilities as the biological parent in terms of time-sharing and decision-making. They are also fully committed to providing social, emotional, physical, and financial support before and after the divorce.

What to know when divorcing in Florida

Step-parents maintain strong emotional bonds with their step-children, and through adoption, those emotional bonds become further solidified and signal a life-long commitment to caring for the children, even in the event of a divorce.

In Florida divorces, adoptive parents are treated exactly as if they were a biological parent, and the courts will make their determinations regarding time-sharing and parenting plans based on the best interests of the child – not based on who shares the same DNA.

If you are an adoptive parent going through divorce or have questions about adopting your step-children, be sure to read more about what to know when adopting as a step-parent and also get in touch with us at the Vasquez de Lara Law Group. We can help you understand the legal process of step-parent adoptions in Florida and answer questions about your family’s specific situation.