What is No-Fault Divorce? 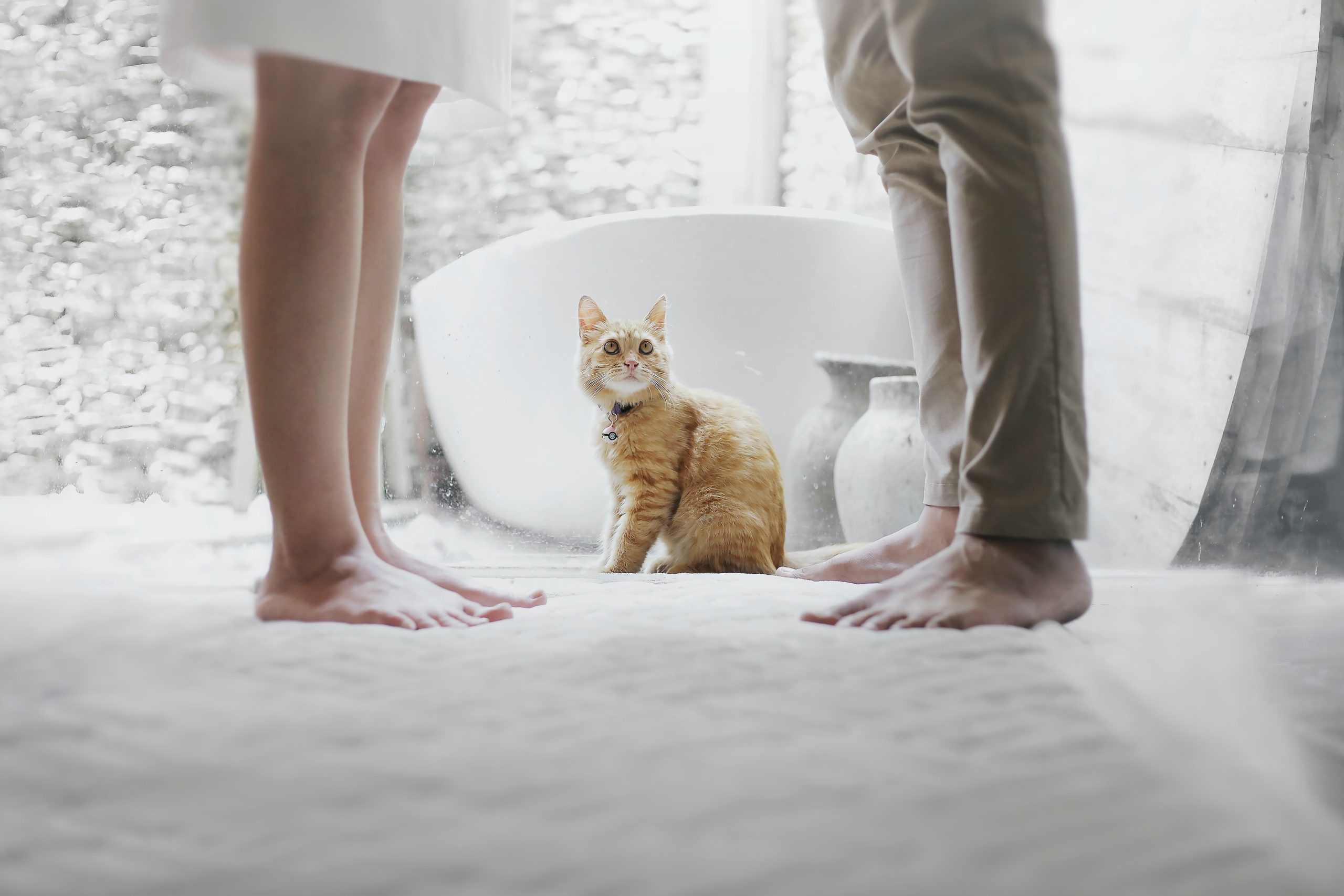 Couples in any U.S. state may file for a no-fault divorce when choosing to end their marriage. What that means is that no blame or fault must be attributed to a spouse in order to dissolve the marriage. Historically, couples needed to provide a reason for why they should be allowed to divorce, but that antiquated view of marriage was repealed in Florida in 1971.

What is the difference between a fault and no-fault divorce?

A fault divorce requires one spouse to place blame on the other for causing the divorce. Examples of fault may include adultery, abandonment for a certain length of time, prison confinement, or abuse, among other reasons.

No-fault divorces need no other reason than that there are irreconcilable differences within the marriage. No further explanation is required, and both parties do not have to agree that the marriage is irretrievably broken. However, the courts can take evidence of wrongdoing into consideration when deciding on other details in the divorce case, such as division of assets and liabilities, child custody, and alimony.

What is the difference between a no-fault divorce and an uncontested divorce?

If you’ve reached the point in your marriage when you and your spouse no longer see eye-to-eye, we can help. To schedule a free consultation or simply ask a question, contact us today at the Vasquez de Lara Law Group.