What If Love Becomes Dangerous? 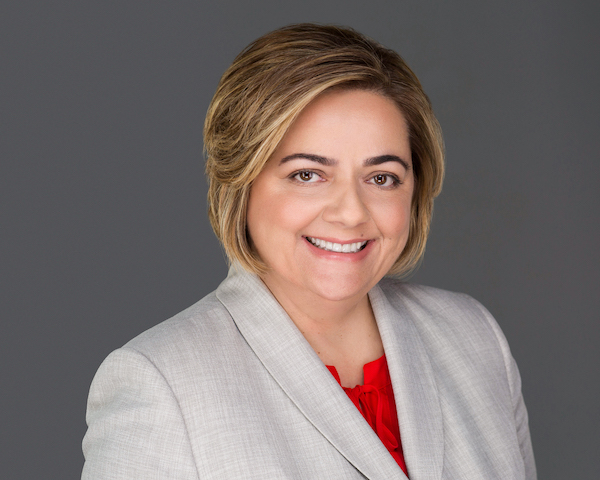 Personal relationships are perhaps the most important asset you will build during your life. They determine greatly the quality of your daily interactions, your activities, self-esteem, and success. There are, of course, closer and more important relationships, from friends and family, all the way to your spouse and children, those with whom you interact closely and intimately. So, what happens when that relationship becomes aggressive?

For many immigrants, their relationship with their spouse conditions their immigration status. So, what happens when the person who promised to love you in sickness and in health, becomes the enemy? What can an immigrant woman do when her husband becomes violent towards her? Does she have any options or rights? What can an immigrant man do when his wife threatens to accuse him of domestic violence only to get him deported? Can he defend himself and still maintain his immigration status?

Sadly, we don’t always know who we’re dealing with until it’s too late. We go through a honeymoon period in which everything is idyllic and then, once the infatuation wears off, we’re left with characters we didn’t even know existed. They become violent, either with actual abuse or the threat of it; they commit physical, verbal or sexual assault, destroy your property, harass, stalk, or simply threaten to do so. Any of these behaviors are considered domestic violence and these are not normal and should not be normalized.

Abusers seek to establish dominance over their partner and having your immigration future in their hands is a powerful weapon to hold. Some exert their power through direct violence while others demand obedience in exchange for not turning you over to immigration.

If your U.S. citizen or lawful permanent resident spouse is abusing you while your citizenship is in process, the Violence Against Women Act (VAWA) provides options for you to acquire lawful status. You can self-petition so you and your children don’t have to rely on an abusive sponsor and even obtain a Cancellation of Removal, if removal proceedings have already been initiated against you. It’s important to stress that this is available to both male and female victims.  And the best part is that in most circumstances you do not have to leave the United States to get your green card.

What if someone falsely accuses you?

Citizenship is for those deemed of good moral character, so any sort of accusation, arrest, or conviction could seriously jeopardize your chances of getting it. Although a conviction is usually required for deportation to be considered, the mere suspicion or mention of domestic violence in your record could be enough grounds for denial of citizenship. Further, if you even remotely consider entering into a diversion program or pretrial intervention that requires you to admit to the charges, seek the help of an immigration attorney before doing so, because an admission of guilt carries the same weight as a conviction. So, if you are still able to come forward before any accusations are made, do so immediately and avoid getting your record tarnished.

However, if you have already been accused, arrested or convicted of domestic violence, it is very important that you disclose it in your citizenship process, even if the charges were dropped or you were acquitted. Any concealed information could be misinterpreted and used against you in a deportation hearing. What you must do is get an immigration lawyer that can prepare the best defense possible to mitigate or eliminate the damage completely.

What if you have charges pending?

Currently there is little to no leniency towards non-citizens that have charges pending, including domestic violence. ICE is detaining people until their deportation proceedings. A deportation defense attorney can help you create a strategy to prevent your removal.  Do not think this doesn’t affect you just because you only have a restraining order in place with no criminal charges; you could not be more wrong.

If you are the victim of domestic violence or have been falsely accused of it, seek help with an immigration attorney that can help you prevent the hardships of abuse and deportation, and defend your future in the United States.