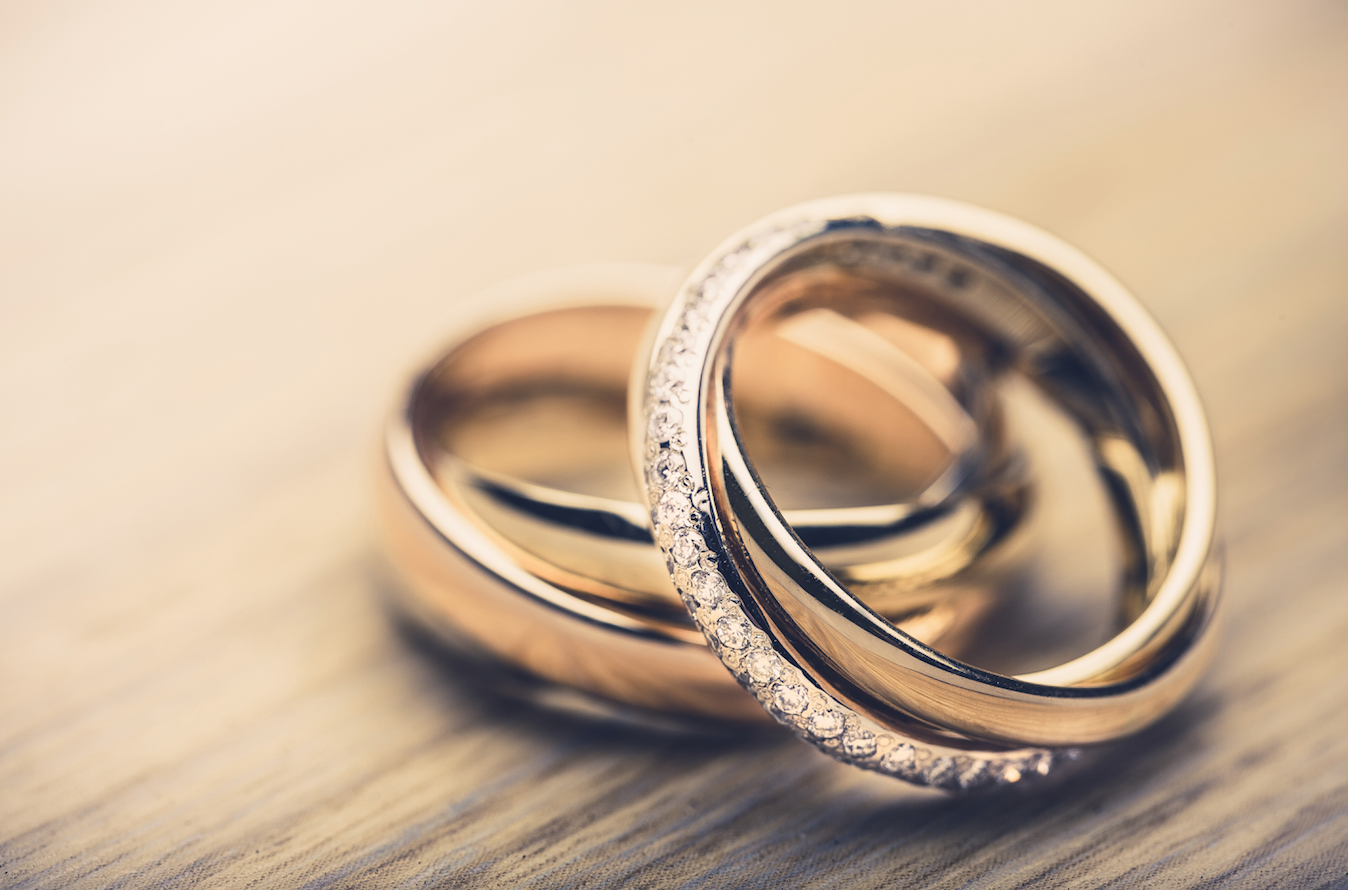 Most people are familiar with a prenuptial agreement, which helps to protect the assets of one party when getting ready to get married. Postnuptial agreements serve a similar purpose, but are written and agreed to after the marriage has already taken place. This type of agreement is becoming more and more popular today due to the excellent protections it can provide.

This type of agreement will decide how a couple’s affairs and assets will be handled in the event of a separation or a divorce. Many couples find that these agreements help to prompt important conversations about their finances while they are still happily married, rather than waiting until a possible divorce when tensions are already running high. A postnuptial agreement is not an indication that either party wants a divorce, and is not an indication that a divorce will happen anytime in the future.

Why is a Postnuptial Agreement Necessary?

There are many situations where a postnuptial agreement is considered. In some cases, these agreements will be made if one of the spouses has the potential to begin earning a lot of money, or may be soon inheriting a lot of money. Some examples may be  if one spouse may be drafted to a sports team, has an idea for a business, or writes a book that has the potential to earn a significant amount of money.

Both can be effective ways to identify how assets will be divided in the event of a future divorce. These agreements can be initiated by either party, or mutually agreed upon from the beginning. When written properly, they are both enforceable in courts as well, so don’t sign one with the intent to fight it should the time come.

Get Your Agreements Written Today

If you think a postnuptial agreement is a good idea in your marriage, please contact The Vasquez Law Group to discuss your options. When having these documents written, it is important that each party has their own legal representation in order to avoid the possibility of an attorney putting the needs of just one of their clients ahead of the other.