Re-Marrying Your Ex: How to Address Past Issues 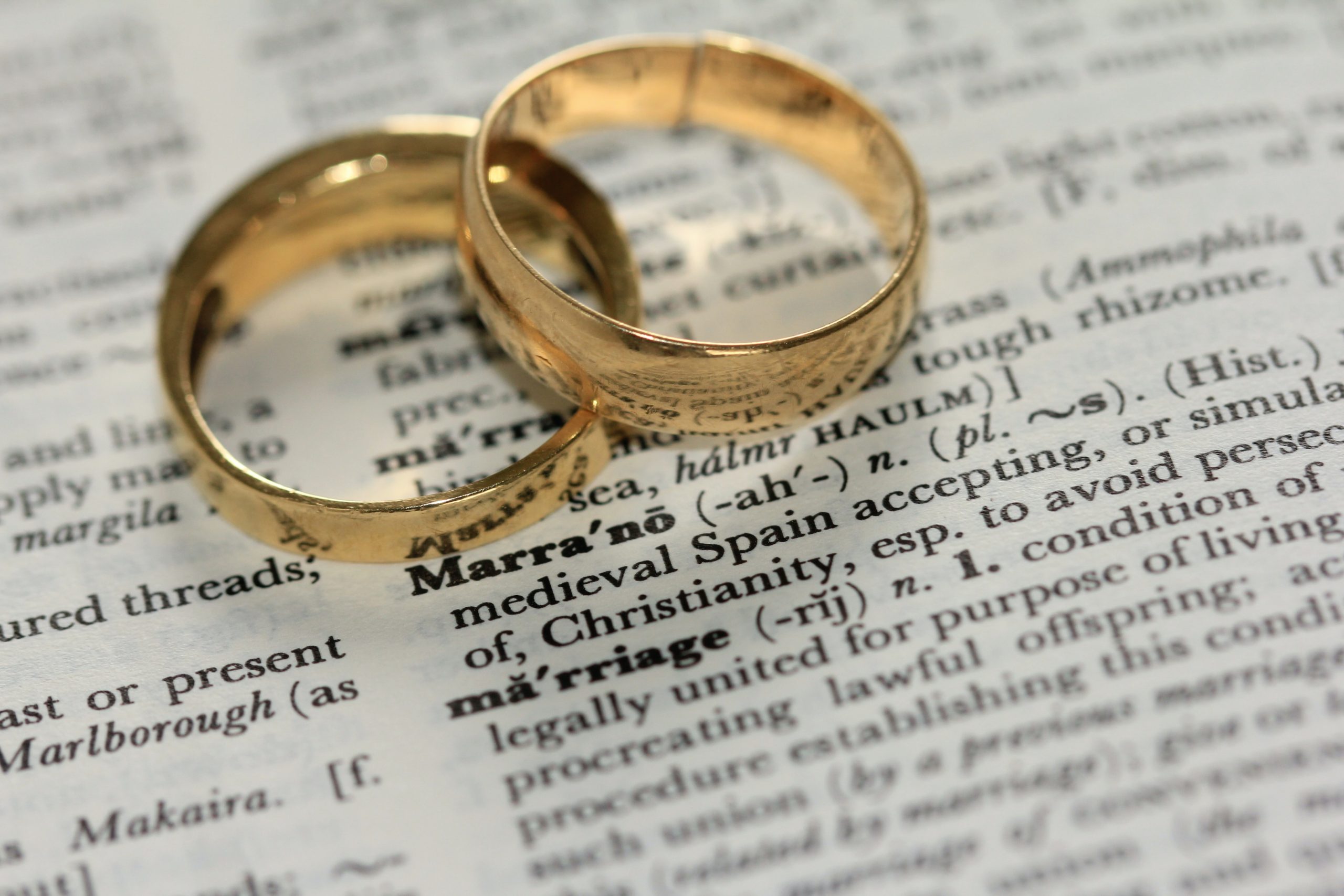 Love and marriage – it’s complicated. You don’t need us to tell you how fickle it all can be. And given how deeply personal relationships are, it’s clear there is no predetermined (much less linear) course each couple has to follow. Re-marrying your ex? It is certainly within the realm of possibilities for many couples.

If you and your former spouse have found your relationship coming full circle and are considering remarriage, it’s important to first work through the full extent of your past before re-tying the knot in the future.

What to Consider Before Re-Marrying Your Ex

Marrying your former spouse comes with a lot of knowns, and yet there are still many unknowns. Despite having been previously married to this person, people change. During the course of something as life-altering as divorce, people can change a lot.

To make a second marriage work, marriage counselors would unanimously agree that you should prioritize couples therapy as a way to work through your past issues.

Without confronting what went wrong the first time around, the same mistakes are bound to resurface. If infidelity is involved, even more work may be involved to rebuild trust and fully forgive.

It’s also equally important to look inward. When things go wrong, it’s easy to blame the other, but self-reflection is an essential part of moving forward. Being honest with yourself and transparent with each other will put your re-marriage in the strongest position.

A new future awaits, but at the base of it all, you will still be remarrying the same person. Even after working through your history, some things will not change. In terms of expectations, it’s also important to be cognizant of your children and their place in all of this. Getting their hopes up only to dash them is difficult – and it’s never a good idea to get back together just for the sake of your kids.