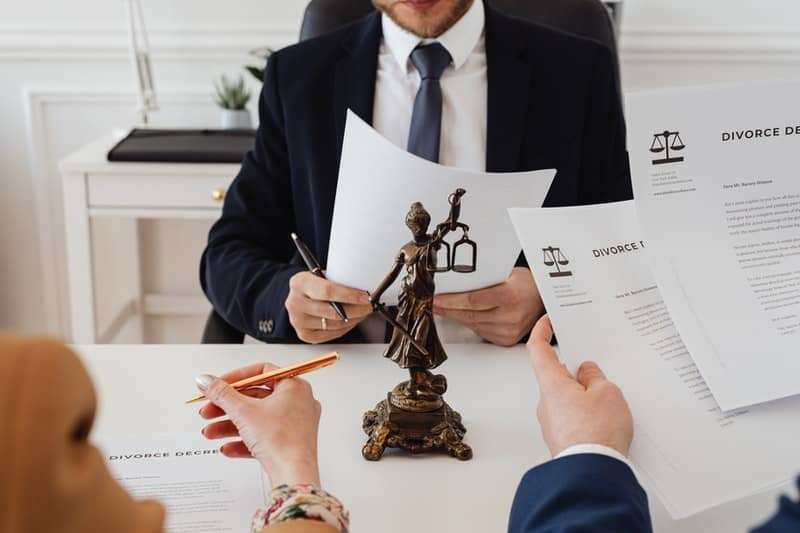 There now seems to be little doubt that COVID-19 placed enormous strains on all relationships in America some resulting in post pandemic divorce, with Forbes reporting that one survey found one in 10 married or partnered people claimed that they were likely to separate from their partner or spouse at least in part because of issues related to the pandemic. The BBC reported that these issues were not just being cited in the United States, as similar stories were being reported in the United Kingdom, China, and Sweden.

Legal Templates, the company that reported a 34 percent increase in sales of divorce agreements compared to the same period in 2019, further noted that 58 percent of its users pursuing a divorce during the pandemic were married within the last five years, which marked a 16 percent increase from 2019. Anybody who is now evaluating their divorce options will be wise to contact an experienced Miami divorce lawyer.

If you are now considering a divorce in the greater Miami area, do not try to handle the entire process on your own. You will want to have a skilled and knowledgeable Miami divorce attorney on your side to protect your rights and ensure your best interests are being served.

Divorces can often turn into heated disagreements about numerous kinds of issues, and you should avoid adding any additional stress to what you already have. Make sure you take the time to call a lawyer or contact one online so you can utilize a consultation that will let you explain everything you are dealing with and what kinds of help you are going to need.

Housing Concerns in a Divorce

Many couples obviously live together, but a divorce will mean one party is forced to seek another place to live. Finding housing in this market can prove to be especially tricky because home prices are continuing to rise all over the country, and even those who are renting can find that new leases will be much more expensive than the agreements they previously signed.

The bottom line is that the party in a post pandemic divorce who is being asked to move out should budget more for their housing concerns. In some cases, the increased cost of living can also impact how assets end up being divided.

Issues with health insurance may become complicated when a divorcing couple has young children. Most divorce agreements will stipulate which parent must provide health insurance.

Health insurance often relates to a person’s current job, and any job loss can impact the ability to provide that insurance. COBRA coverage, which allows eligible employees and their dependents to continue receiving workplace insurance coverage after a layoff, can be expensive and should be accounted for in any divorce agreement.

Anybody who has to buy health insurance for themselves because of a newfound inability to remain on their spouse’s policy has to be aware that COVID-19 has led to some major price hikes.

Before dividing debt in a divorce, a court in Florida will divide the spouses’ debt into three categories: Premarital debt, non-marital debt, and marital debt. You should understand the differences between all three.

Debts will be considered premarital if either spouse can prove that the debt was incurred by a spouse before the couple married. Some of the most common examples of premarital debt include student loans or credit card debt that is in one spouse’s name.

Non-marital debt is a form of debt that is is for a non-marital purpose such as for gambling or to carry out an affair. It can be difficult to prove this kind of debt, however, which makes the need for a Miami divorce lawyer in these cases even more important.

All debts incurred by either spouse during a marriage, for a marital purpose, will be considered marital debt, and such debts are subject to equitable division in a post pandemic divorce in Florida unless one spouse can prove they did not benefit from a specific debt and the debt was not used to purchase shared items for the family.

Do you believe that your soon-to-be former spouse is contemplating a career change that might drastically affect their income? In such cases, the amount of child support or alimony being paid can be affected too.

A person paying support can file for a reduction in support when they happen to lose a job. Of course, if the party receiving support loses their job, they can also file for more support.

How Retirement Accounts Factor In

Retirement accounts can often lead to very heated exchanges between divorcing spouses. A spouse who contributed much of the funding to such accounts usually believes they are entitled to keep the process, but the other spouse wants to make sure they are not hung out to dry when retirement arrives.

A Miami divorce lawyer will play a very important role in helping negotiate the most favorable outcomes in these kinds of disputes because couples attempting to resolve these issues on their own typically cannot come to workable agreements. Make sure that you have a legal professional handling your own case.

Are you now looking at the prospect of a divorce in the Miami area? It is going to be critical that you seek the help of a Miami divorce lawyer for assistance with every single aspect of your separation.

Very few couples get married with the intent of divorcing, but these things happen with a lot of regularity. You are not alone in dealing with your current problems. Call an attorney or contact one online to get a consultation so you can discuss your own case.