Is Alimony a Thing of the Past? 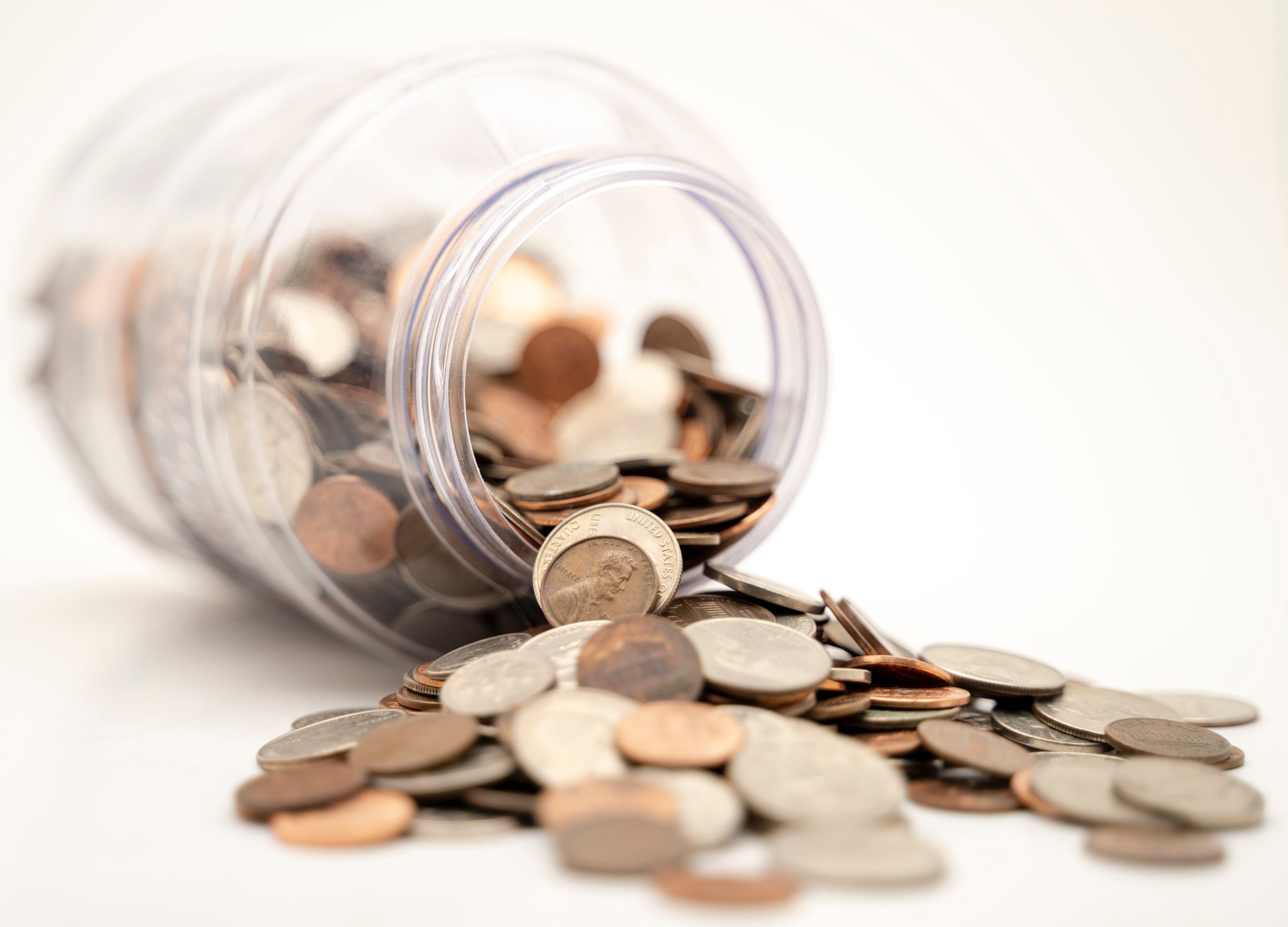 The concept of alimony has been around for decades, and while the general rules of who it applies to and what exactly it includes have been modified over time, the most prominent feature of alimony has remained strong, until quite recently – and that has been for husbands to provide financially for their ex-wives.

Today, with more balanced gender equity in the workplace, many have called into question whether alimony is still relevant or if it is an antiquated law we should do away with altogether.

Gender Equity and the Role of Alimony

As women’s roles in the workplace continue to grow, many are no longer relying on their husbands for financial support. In fact, it’s becoming quite the opposite. According to a recent study from Pew Research, females are the primary breadwinners in 40 percent of U.S. households nationwide, up from 33 percent roughly a decade ago.

While alimony was originally intended to help women maintain their lifestyles following divorce, what happens when it is the husband who needs financial support? Currently only about 3 percent of men are awarded alimony, but we may see that number shifting in the coming years.

In the state of Florida, we really have an “anything goes” approach to alimony. While new changes to alimony law were implemented in 2019 (you can read about them here), it’s important to remember that each case is different, and each judge has his or her own approach to what standards they review when considering awarding alimony. Some of those factors include:

For the time being, alimony is still a major factor to contend with in divorce, and because each situation is so unique, it’s wise to consult an experienced family law attorney to help ensure you received the rights you are entitled to. For that, contact us at the Vasquez de Lara Law Group anytime.