Irreconcilable Differences: When Marriage is No Longer an Option 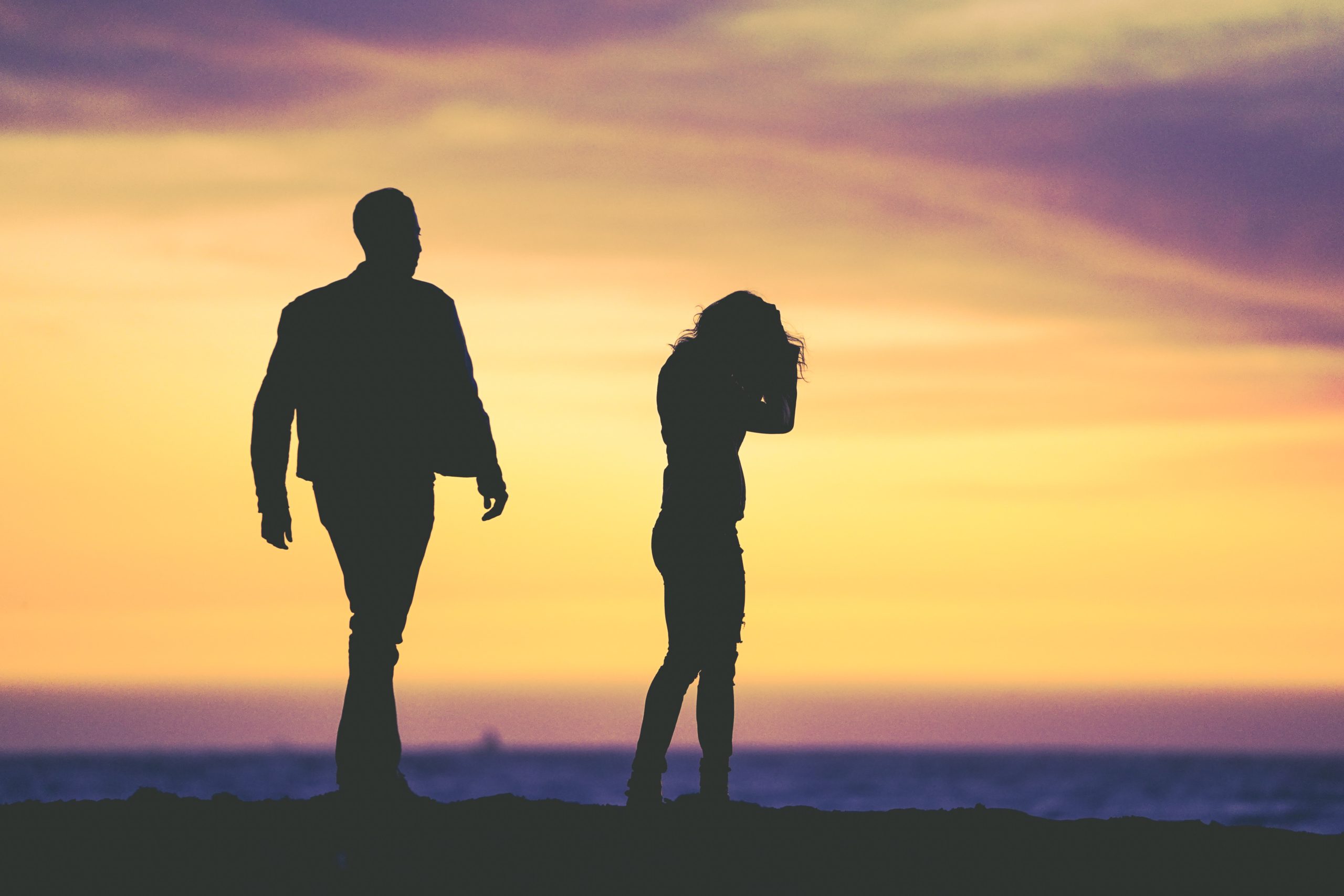 Throughout the course of a marriage, couples can change a lot. Many times these changes lead partners down divergent paths, and those paths may ultimately lead to irreconcilable differences in the marriage. In the state of Florida, these differences are enough to file for a dissolution of marriage (a.k.a. divorce).

What are irreconcilable differences?

Irreconcilable differences is a term used when two spouses simply cannot get along with each other anymore. Whether they disagree on important issues or more mundane day-to-day behavior, the differences are big enough that the spouses believe their marriage is broken beyond repair, even with professional counseling or help.

Some examples of irreconcilable differences may include fundamentally different views on finances, religion, parenting, politics, or relationships with other family members. While no one person did anything “wrong,” the views each person holds are strongly enough entrenched in them that they believe their marriage cannot continue.

Filing for a no-fault divorce in Florida

In the state of Florida, it is possible to file for divorce on the grounds of irreconcilable differences, as it is viewed as a no-fault divorce. A no-fault divorce means no one person is solely to blame for the divorce. Conversely, examples of someone being “at fault” may include behavior such adultery or abuse as one person is accused of wrongdoing in the marriage.

In many instances, a no-fault divorce may move through the process faster since equal blame is placed on both spouses. When considering grounds for divorce, however, it is wise to consult an attorney to discuss your specific case, as it may also have an impact on how assets, custody, and other considerations are handled.

If you’ve reached the point in your marriage when you and your spouse no longer see eye-to-eye, we can help. To schedule a free consultation or simply ask a question, get in touch today with the Vasquez de Lara Law Group.