Being charged with a DUI, or Driving Under the Influence, can create a variety of problems if you’re involved with a child custody or other family law case. If you are currently fighting a custody battle and worried about a DUI conviction, give us a call so that we can discuss your situation!

A DUI in the distant past is not helpful in a custody case, but a savvy lawyer should be able to mitigate the negative impact. More recent DUIs, however, may be more difficult to overcome, especially if jail time was involved. It’s unfortunate, but just having one beer too many with dinner could lead to a major legal challenge.

The advice of a lawyer represents your best chance of presenting your side of the story and demonstrating that you are a responsible parent. Next month I’ll be discussing the other side of this issue, if the other parent gets a DUI or has an alcohol/drug problem and what you should keep in mind. If you’d like to learn more, please contact us today! 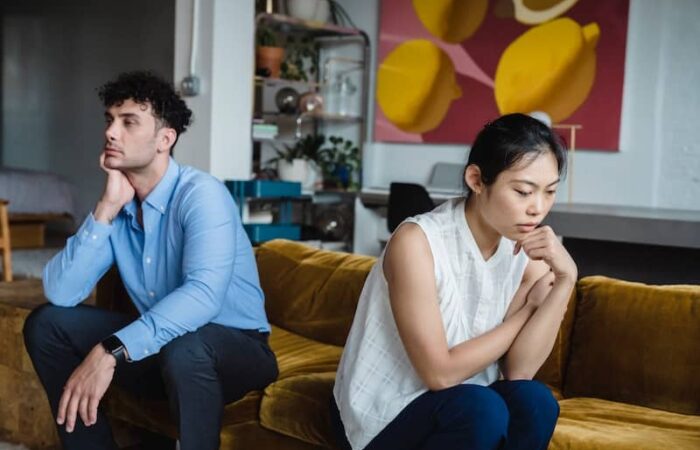 How Long Do You Have To Be Separated Before You Can File For Divorce In Miami? 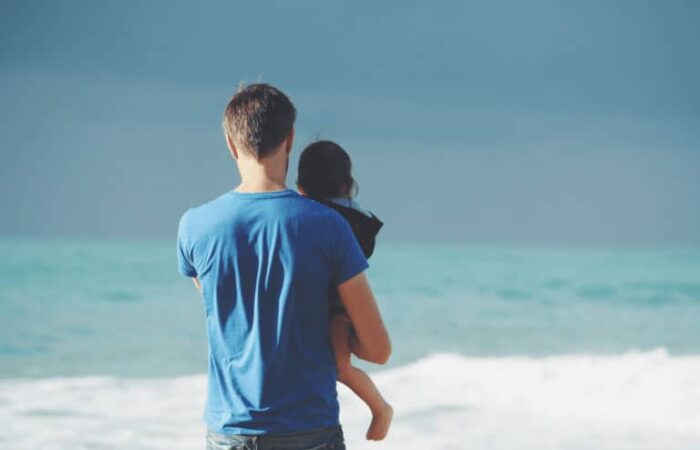 How to Help Your Kids with Divorce 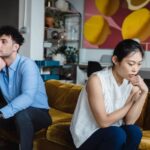 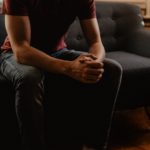 How Long Do You Have To Be Separated Before You Can File For Divorce In Miami?
August 30, 2022Vanessa Vasquez de Lara 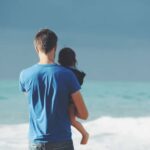 How to Help Your Kids with Divorce
August 18, 2022Vanessa Vasquez de Lara