Family Law from a (former) Judge’s Point of View 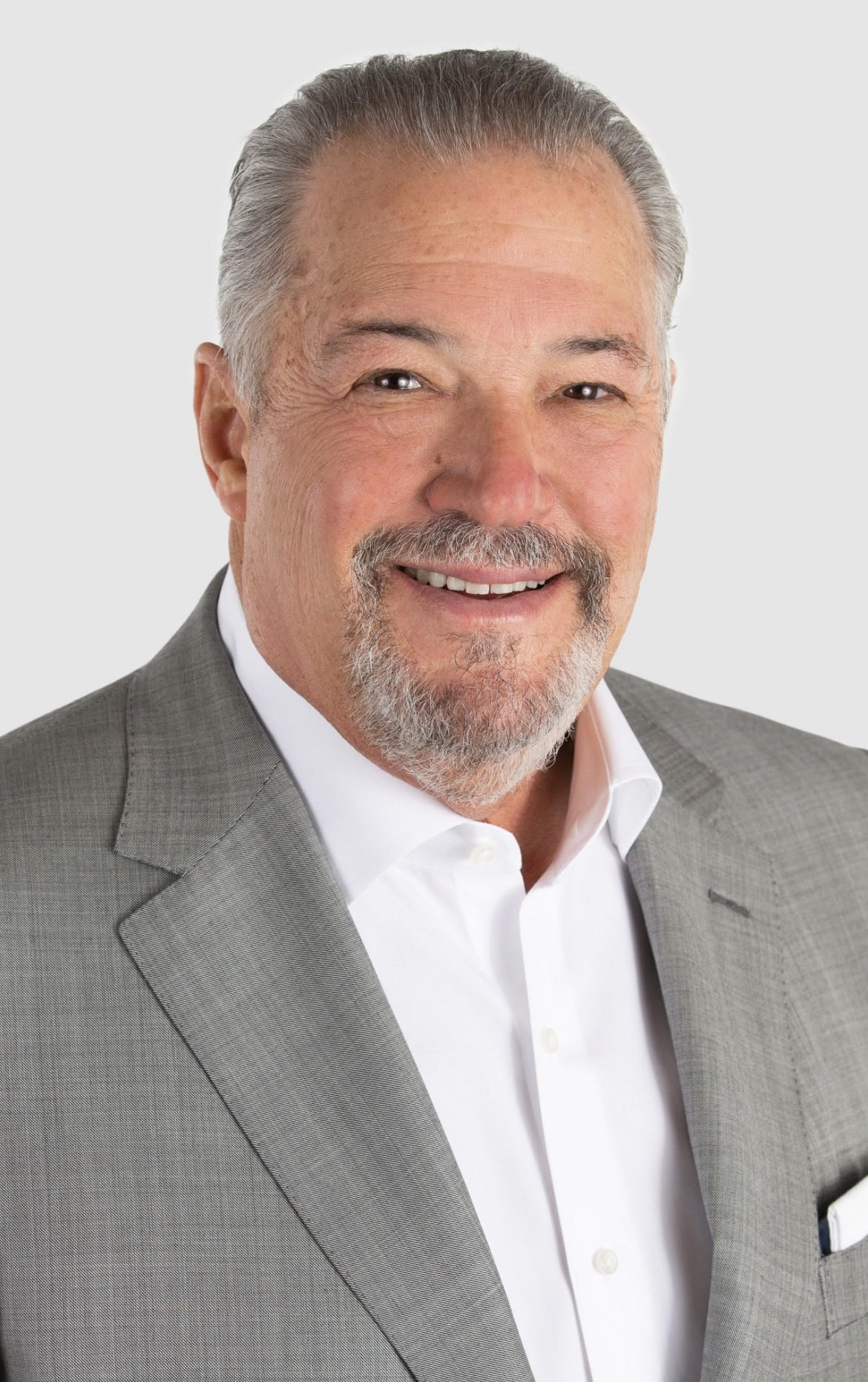 After spending 38 years as a litigator and almost 12 years on the bench I have a few thoughts that you may find helpful in your family law litigation practice.

The first things that a judge sees when he or she reviews the file are the pleadings and motions that you have filed. Even though you can use the forms in the Family Law Rules of Procedure, you must be sure that your pleadings look as good as anyone else’s (no typo’s, double spaced and blocked). There should not be a difference between your written work and that of a big law firm. More importantly, be sure that you plead all the elements required for the court to grant your client relief.

If you want to submit a memorandum of law and/or case law to the judge for them to read , be sure that you submit it in a couple days advance, so that they have the opportunity to read it prior to the hearing . Do not submit it the day before or the morning of. It is not fair to the judge or your client. Obviously , a copy to your opponent is the required  practice .

Please do not take a case, assuming that you will get a continuance because you are new to the case. Unless there is an agreement with opposing counsel, the court will weigh many factors in deciding whether to grant your motion, and your motion could be denied. So be prepared to go forward. As well, do not use the “sole practitioner” excuse .

You are not in court to bicker or demean anyone. If you yell, the judge may hear you but if you speak in lower tones, it is more likely that they will listen. You are in court to represent your client and persuade the judge . Do so passionately, ethically and with class. While for your client, this may be his or her only case. But their case is just one of many cases that you will have in your legal career.  The most valuable thing an attorney has is their reputation for honesty and credibility. Do not tarnish yours over one case. Because judges, as well as opposing counsel, will notice and remember.

No matter what the outcome, no matter whether you win or lose , before you start to walk out of the courtroom, you say “thank you, judge”.

About the author:  ROBERT S. SINGER GENERAL MAGISTRATE OF THE 11TH JUDICIAL CIRCUIT

After his law school graduation, Robert Singer was an Assistant Public Defender in the Miami Dade Public Defender’s Office. Commencing in 1976, and for the next 34 years, Robert Singer specialized in Personal Injury litigation, plaintiff and defense, as well as Family Law litigation. He is admitted, not only to the Florida Bar, but also to the U.S. Court of Appeals 11th and 5th Circuits, the U.S. District Court, Southern District of Florida, Trial Bar, the U.S. District Court Middle District of Florida as well as the United States Supreme Court. He has served as a commissioner, and chairperson, of the Judicial Nominating Commission for the 11th Judicial Circuit as well as a commissioner of the Judicial Nominating Commission for the Third District Court of Appeal. He has been a committee member for several committees of the Florida Bar including the Legislative Committee, the Judicial Evaluation Committee and the Committee for the Enhancement of the Practice of Law. He has served on the Board of Directors of the Dade County Bar Association as well as a Task Force member of the Alliance for Ethical Government. He was a member of the Academy of Florida Trial Lawyers, which is now known as the Florida Justice Association and the Association of Trial Lawyers of America. He was an initial member of the First Family Law Inns of Court. He is AV rated by Martindale-Hubbell and the Bar Register of Preeminent Lawyers. Since 2010 he has served as General Magistrate in the Family Division of the 11th Judicial Circuit of Florida in and for Miami-Dade County, FI.