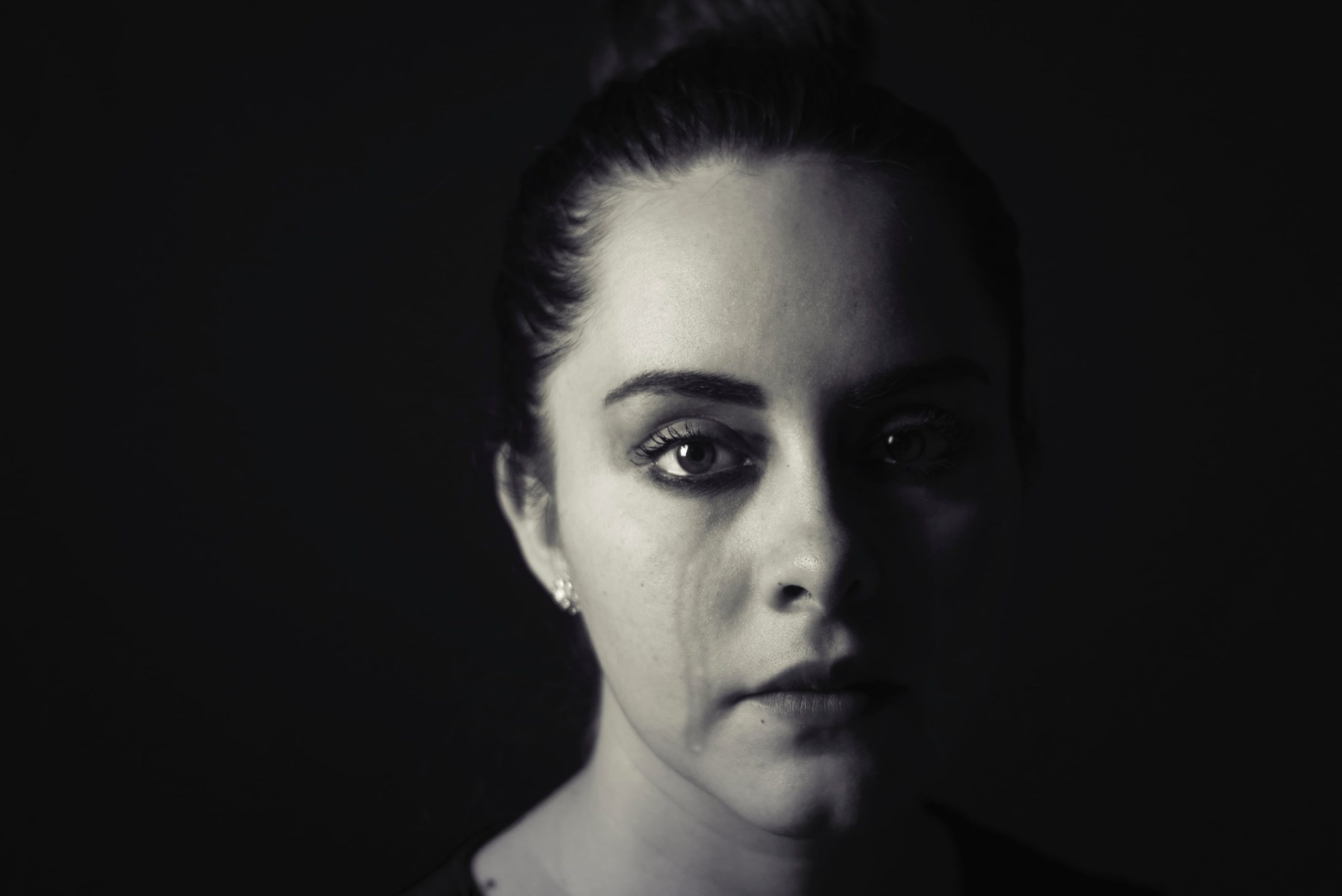 The statistics surrounding domestic violence in the United States are harrowing. According to data gathered by the National Domestic Violence Hotline, on average, 24 people per minute are victims of rape, physical violence or stalking by an intimate partner in the United States. That equates to more than 12 million women and men over the course of a year, with the vast majority being women.

But domestic violence is not just physical. Abuse takes many forms and can include emotional abuse, isolation, making threats, controlling behavior, intimation, and more. Any behavior that attempts to gain power and control over another person is abusive.

If you ever feel unsafe in your marriage or are concerned about the safety of your children, seek help immediately by calling the police or the National Domestic Violence Hotline at 1-800-799-7233 or text LOVEIS to 1-866-331-9474. Help is also available online at thehotline.org.

For partners experiencing abuse, finding a way out can be a monumental challenge. Even divorces that are uncontested can get drawn out, but in cases of domestic violence, the process can sometimes take years.

As noted in the New York Times, domestic violence survivors who seek divorce typically face at least three major obstacles. First, there is the expense of attempting to hire an attorney, second is the legal complexity of divorce cases that make it nearly impossible to represent oneself, and third, in many instances, it is the responsibility of the abused party to track down their spouse to serve divorce paper. What’s more, many abusive partners intentionally try to prolong the process by simply disappearing.

If you are a victim of domestic violence, we here at the Vasquez de Lara Law Group can help. As a no-fault divorce state, either party can seek a divorce for any reason in Florida, but those that involve domestic violence will be evaluated differently. The judge may consider the evidence of marital misconduct when making decisions on things like division of assets and liabilities, child custody, and alimony.

Undeniably, the pandemic has also strained many relationships, and that stress is likely going nowhere fast. For more about what to know about domestic violence during the pandemic, read this, and reach out to us for confidential help. Your safety will always remain our top priority.

Previous PostHow a Spouse’s Domestic Violence May Affect DivorceNext PostHow Long Do You Need to be Separated in the State of Florida Before Filing for Divorce?
0Shares
#familylaw#miamilawyer#vasquezdelaraDivorcedomesticviolence 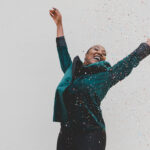